Visual and content concept, graphic design, production. In this typographic poster project about death, I chose to design the term »abkratzen«. »Abkratzen« means »to scratch off« in German and is a rather rough slang eypression for »dying«. On the opening day people were given coins (symbolic in many tellings about death), so they could literally scratch the self-made rubber foil off the glass.  A rather rough picture was painted, and the light at the end of the tunnel revealed: »abgekratzt« (scratched off). 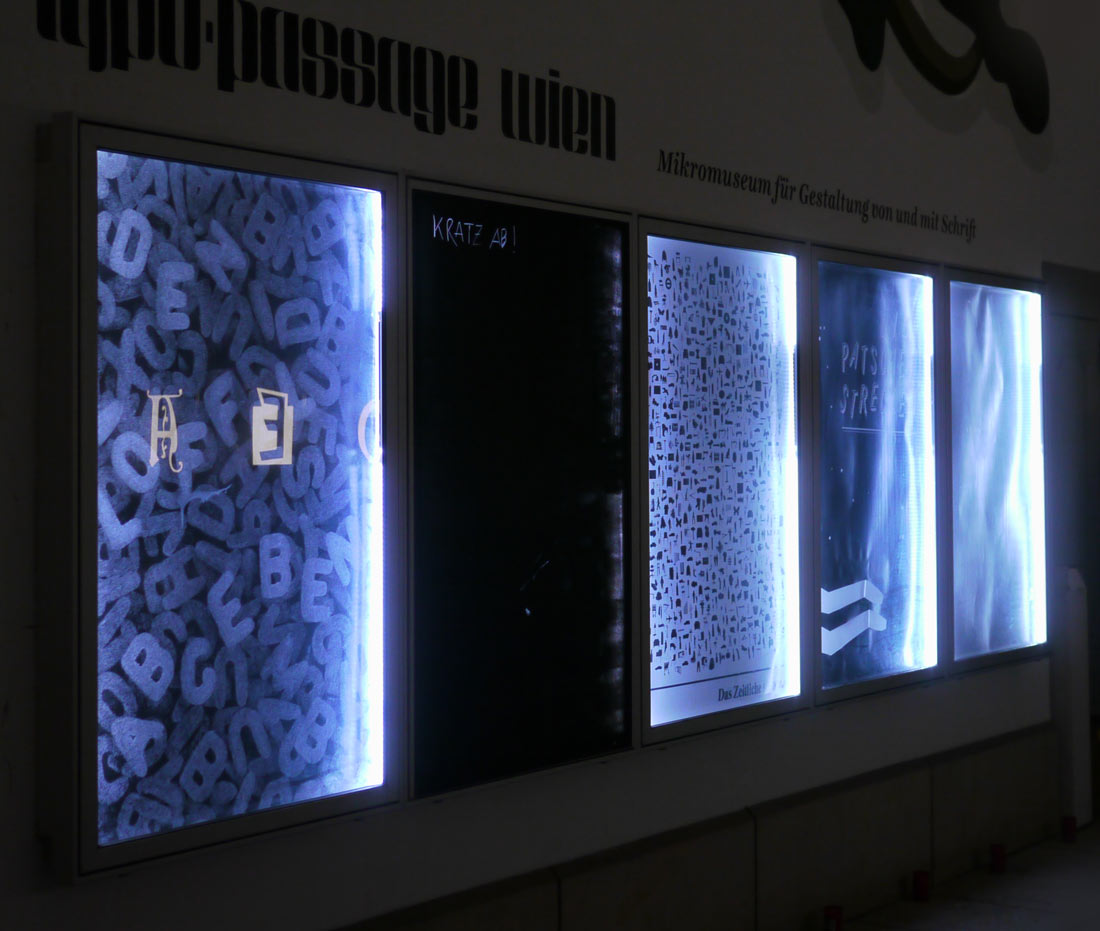 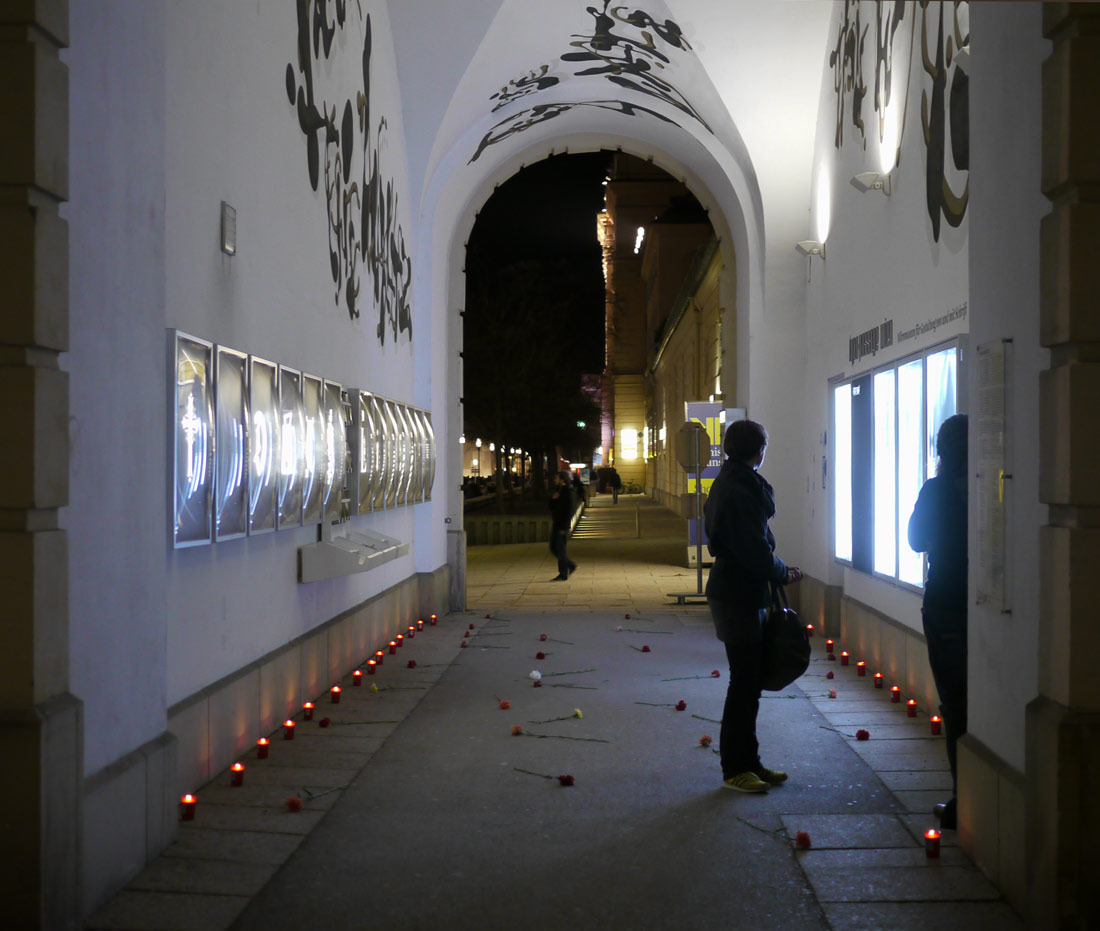 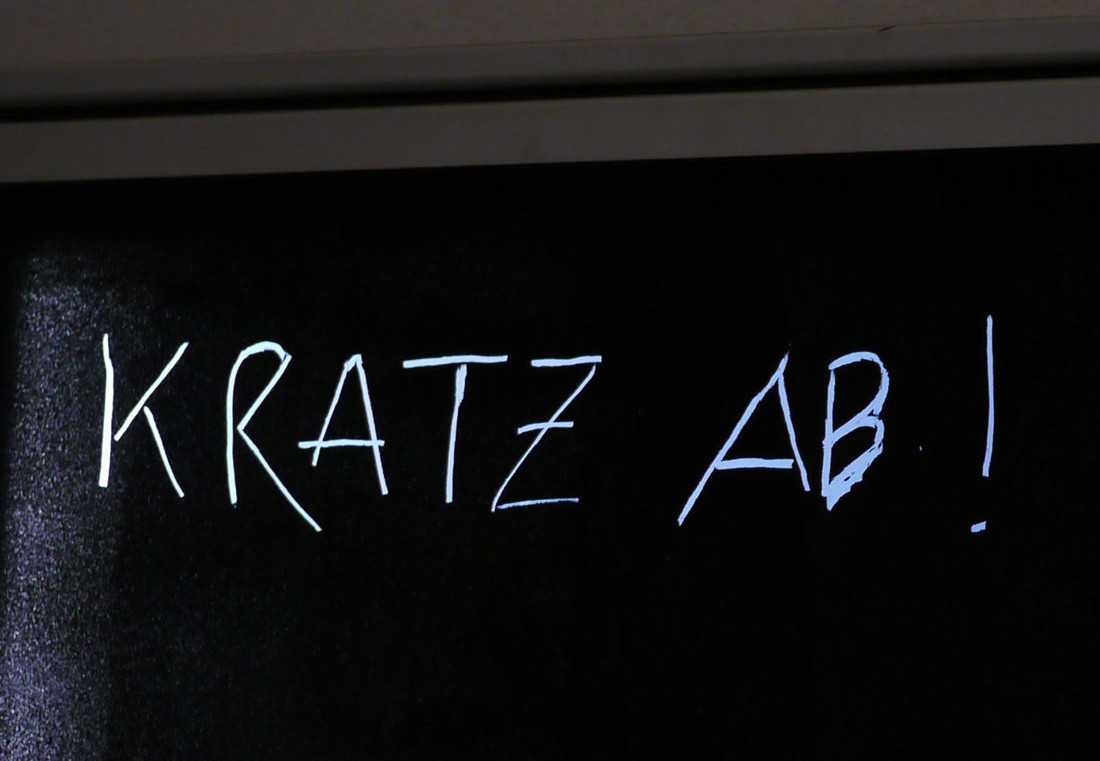 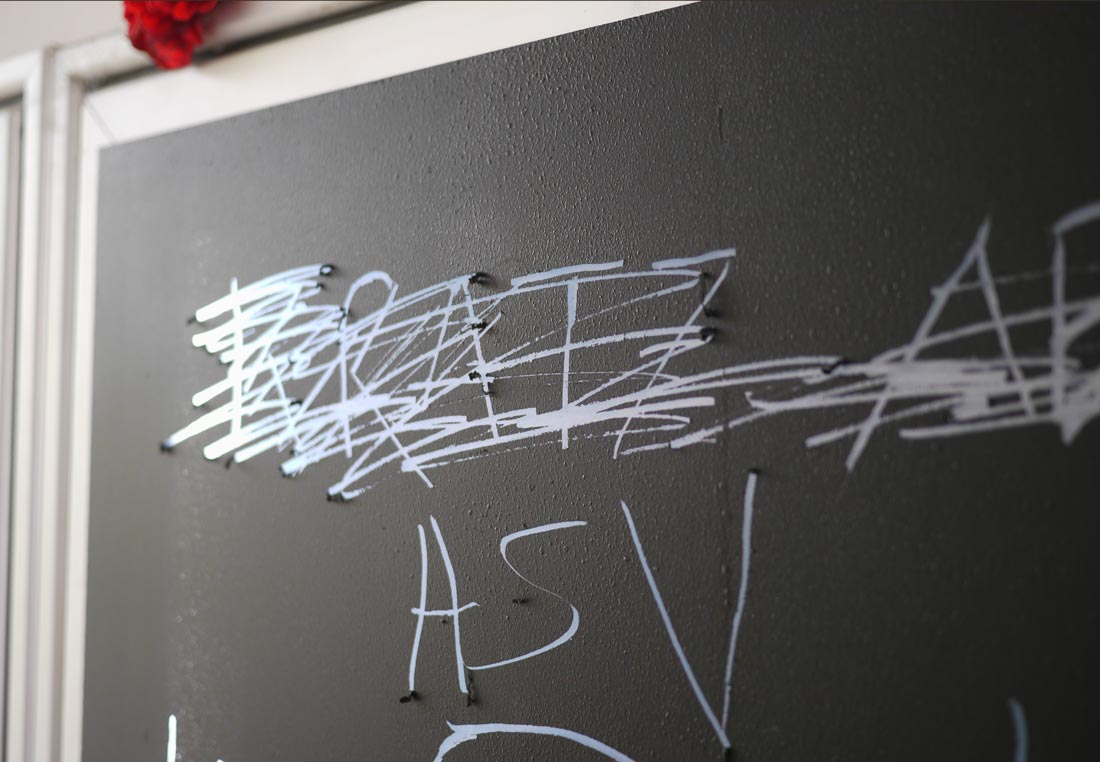 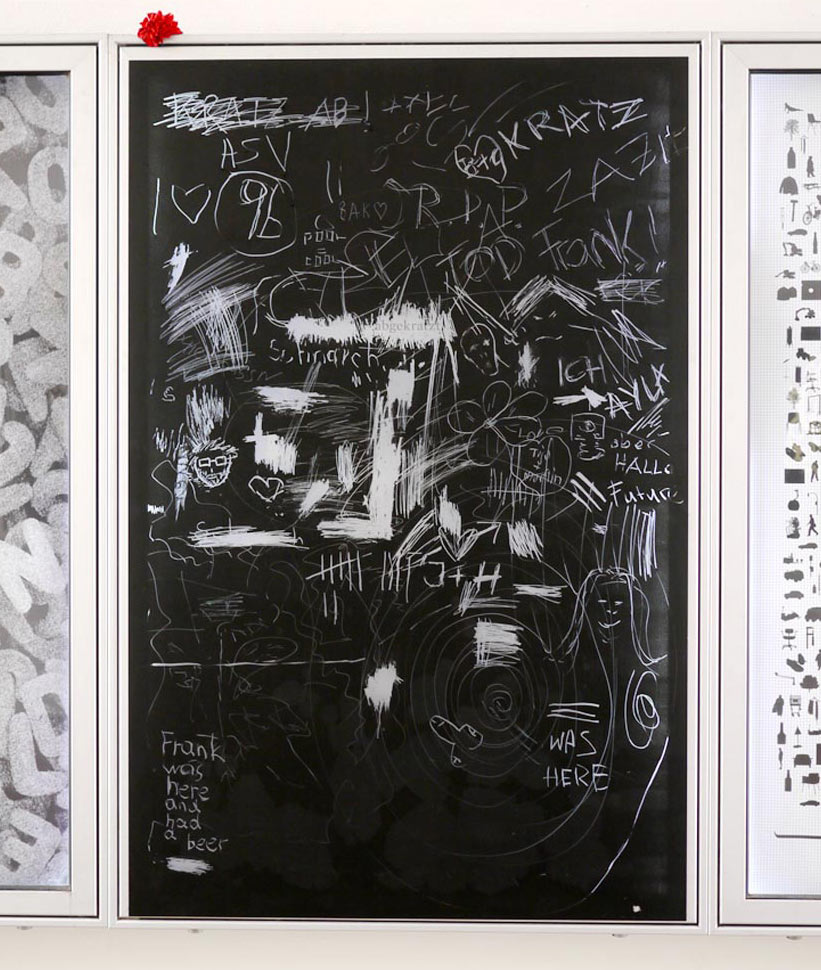 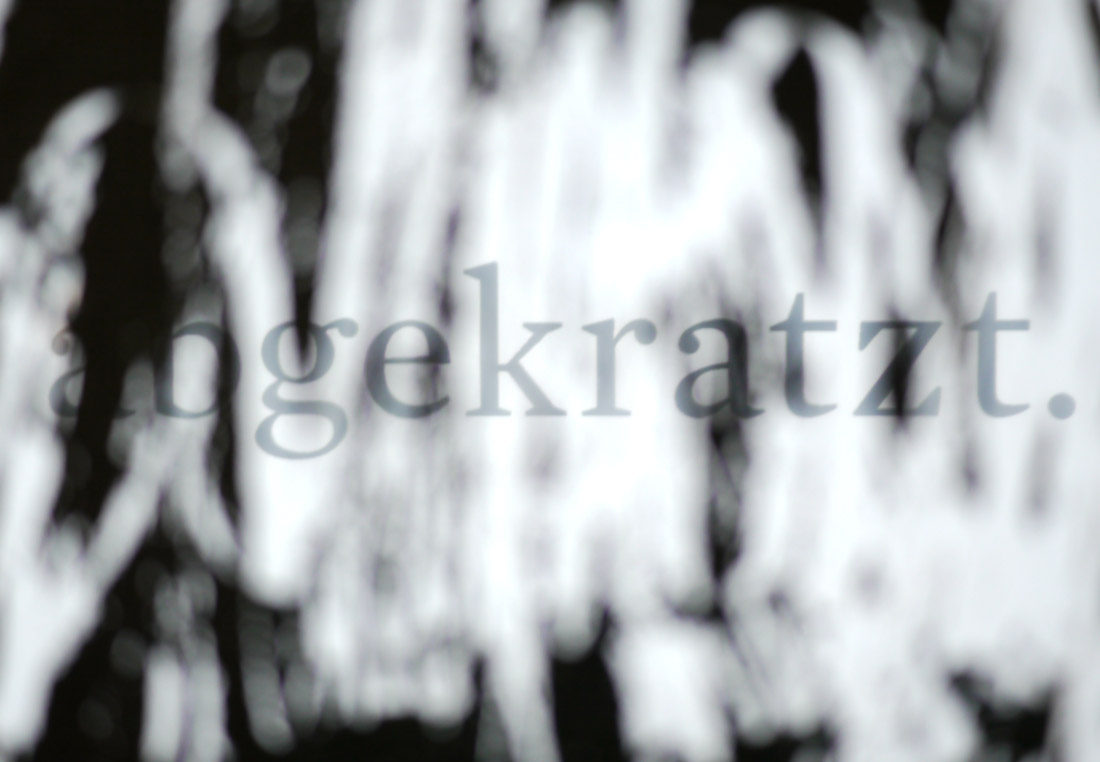